Let's have a closer look at one of the projects we supported with ICT material recently. In South Africa, the Pebbles Project received 20 desktops which they installed in a classroom where students can do research for school projects.

Pebbles Projects is a non-profit organisation passionate about supporting children and their families in the farming communities of South Africa. The work and mission of The Pebbles Project consists of 5 main pillars: education, health, nutrition, community and protection.

The computers that Close the Gap provided fit into the 'education' pillar of the project. Pebbles has a number of computers being used for research purposes. The children can go on the internet to do research for their school projects. Other computers are loaded with educational games (these are targeted towards the younger children) which include literacy games, memory games, problem solving and maths. 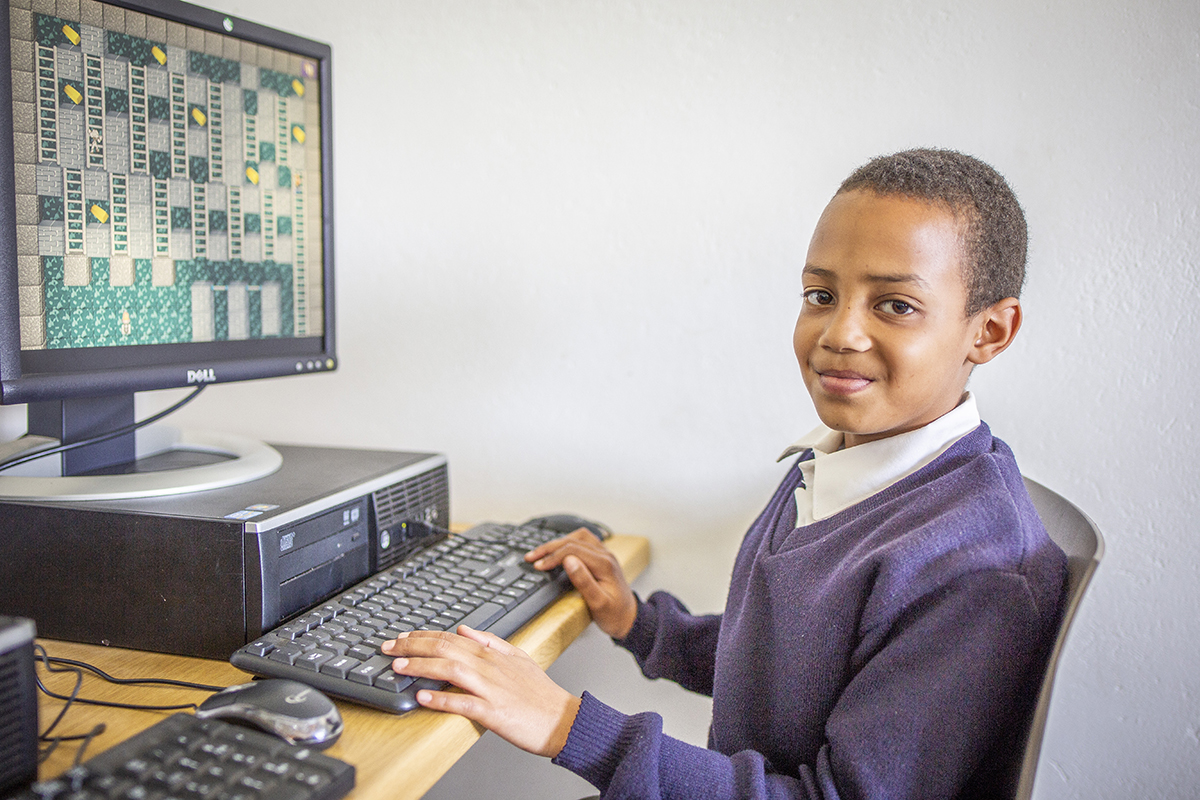 "Getting to use the computers is the highlight of their day as they see it as playing games but it is also stimulating and testing them at the same time. So it is a win win." Maretha Louw, Acting Principal.

Another bunch of computers has been placed in the classrooms and contain an educational programme called CAMI which allows the project to open a profile for each learner and allows them to monitor their progress with both languages and maths. 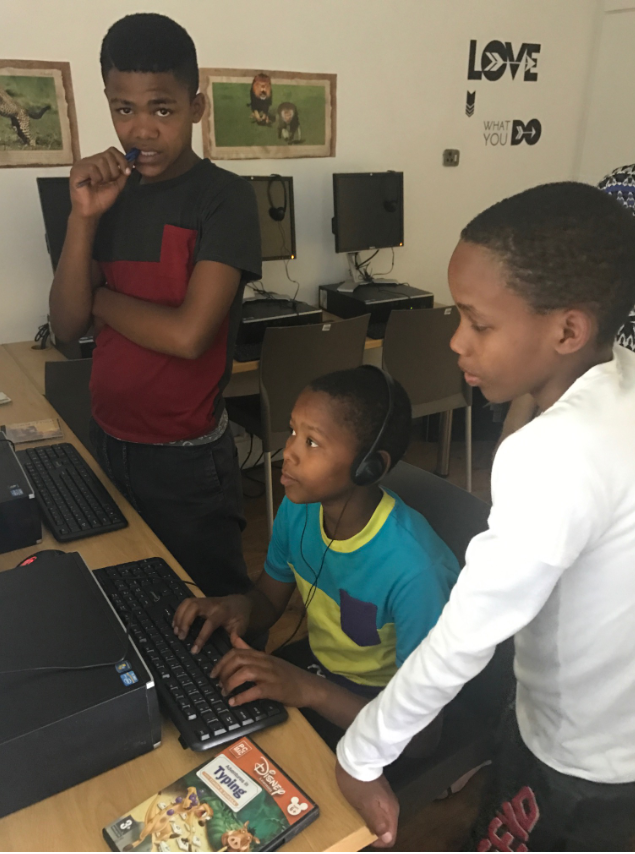 "Using the computers allows us to google things we don’t understand. It gives us access to knowledge." Franco Williams (Grade 8 learner).

"The partnership with Close the Gap is a longstanding one, and one that we are eternally grateful for. Electronic devices in South Africa are costly and something that NGOs can’t easily afford to splurge on as other things always take president, so this truly is such a big gift. With these children living on farms, they aren’t exposed to the same things as a child that lives in a town is exposed to, and this gives them the opportunity to feel connected and not so isolated." Madelein Snyman, Project Manager Pebbles.

Are you also looking for support for your project? Apply here for computers.