At the end of 2018, Close the Gap set up a mobile phone collection project in association with WorldLoop and through a partnership with Raising Results, a digital marketing and strategic fundraising company. This pilot project engages employees of Ordina, Accenture and ENGIE to donate their old phones to support innovation projects and to handle the growing e-waste problematic in a sustainable and responsible way. 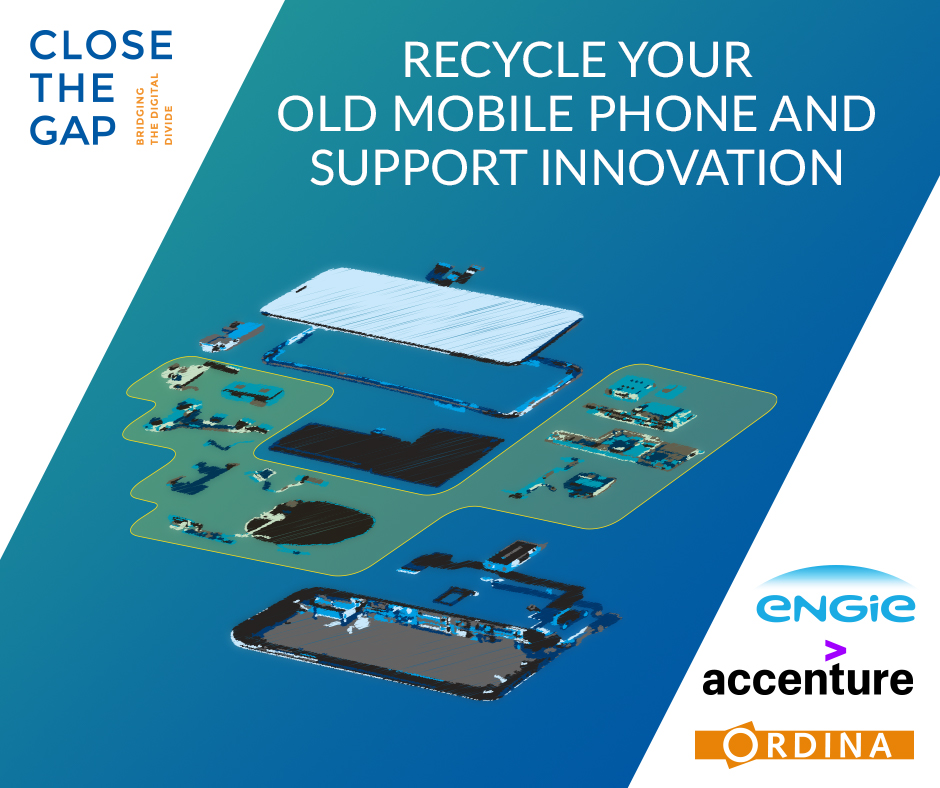 Why set up this pilot project?

The initiative of the mobile phone collection project was born out of the importance to evolve towards a more sustainable and circular economy. As private mobile phones contribute to a large share of today’s e-waste (up to 8 million unused mobile phones can be found in Belgian and Dutch households), action needs to be taken. Due to the large potential of these old phones, the pilot project aims to collect employees’ phones through an awareness and collection campaign.

Stages of the campaign

In the first stage, three companies will motivate their employees to donate their old mobile phones. Accenture, ENGIE and Ordina will kick-off this internal campaign on October 15th 2018, closely following International E-Waste Day on October 13th. The first phase of the project is focused on interactive communication and raising awareness. Employees will have access to an online platform and a quiz where they can test their knowledge about their own old devices.

In a second stage, everyone will then have two weeks to donate their phones in the collection boxes provided by Recupel, a Belgian non-profit association that is responsible for organising the collection and processing of discarded electr(on)ic appliances and light bulbs.

After the collection period, the donated phones will be processed in the third stage. The critical raw materials, the valuables such as gold, cobalt and aluminium, will be recycled in a sustainable way by Umicore.

In a fourth stage, during the European Week for Waste Reduction (from November 17th until November 25th 2018), the results will be communicated to the employees. All revenue from the collected phones will be used to support innovative entrepreneurship by donating the funds raised to a tech start-up selected by Close the Gap.

In total, we collected more than 700 old mobile devices. In total, an average of 1 phone per 10 employees was collected. Before donating their old phones, employees were engaged through a quiz to test their knowledge on the resources that are present in these phones. On average, 80% of the participants of the quiz were aware that more than 70% of these resources can be recycled. Even more promising is the number of people that is prepared to recycle their phones: more than 85% of the respondents said they were definitely interested to do so. 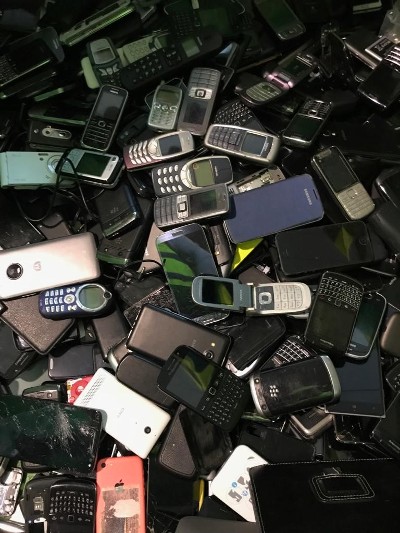 Through this campaign we will support an innovative start-up: Recy-Call, both through symbolically handing over the collected phones (afterwards Sims Recycling Solutions, a recycling company, recycled the phones in a responsible and sustainable way), and the offer of coaching them to grow their business. 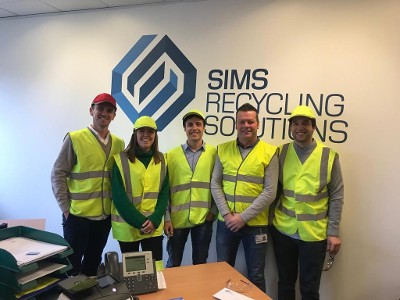 RecyCall was founded by two young entrepreneurs (Domien Declercq & Laura Morel) and is currently following the KBC Start-It program. Recy-Call collects mobile phones through schools and is preparing a large scale collection in developing countries to combat worldwide electronic waste. In other words, their start-up is very closely connected to the mission of this collection pilot. We do hope that with the support we offer them, RecyCall will be able to further develop their innovative initiative.

Setting up the boxes 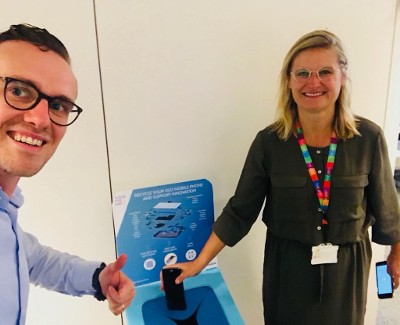 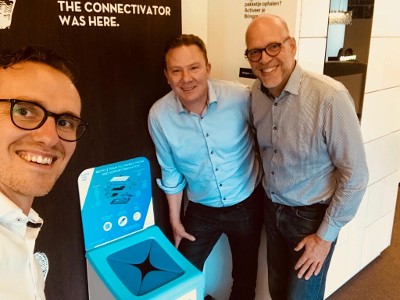 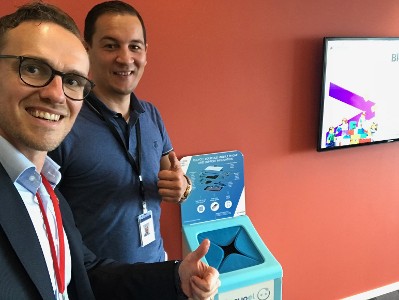 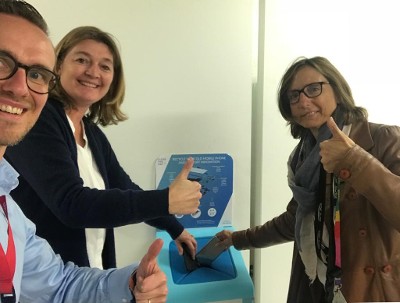 Continuation of the project

At the start of 2019, ING Belgium was the first company to adopt this Mobile Phone Collection project. Starting in January, employees of ING have until the first week of February to collect their old mobile phones to reduce the amount of e-waste and support an innovative start-up.

Over the course of the year, a few other companies have successfully implemented this campaign. For 2020, we have already set up a first small collection campaign as well.

Our impact & projects in the world

A Research for Impact: Close the Gap X Metabolic

A closer look at some of our projects