During the last week of November, Close the Gap's founder and CEO Olivier Vanden Eynde travelled to Morocco on an official mission organised by Her Royal Highness Princess Astrid of Belgium, sister of His Majesty King Philippe of Belgium. From 25 until 30 November, Olivier participated in official visits of Moroccan companies and helped spread the word on social entrepreneurship. 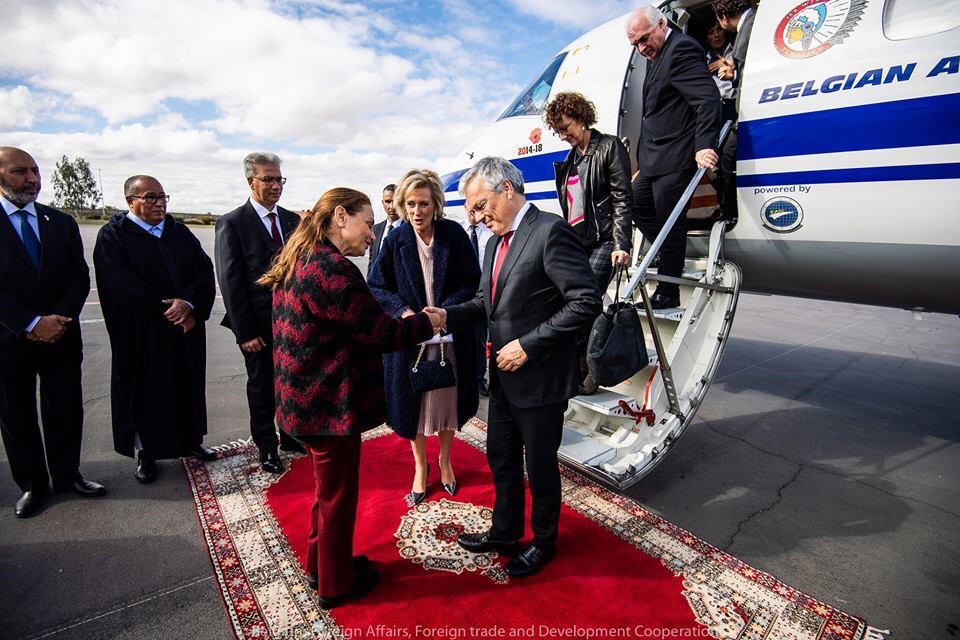 Apart from Princess Astrid, several ministers from the Belgian federal and Flemish governments joined the mission, such as Didier Reynders, Geert Bourgeois and Pieter De Crem, as well as many people from the corporate world such as Claire Tillekaerts and Isabelle Grippa. In total, 469 people participated in the mission. This makes of the mission to Morocco the biggest Belgian economic mission to date. The fields of interest of the mission were construction, energy, financial services, health care, logistics and transport, and the environment.

During this week, Olivier met many inspirational people, such as Fathïa Bennis, CEO of Maroclear and Cécile Jodogne, Secretary of State for Foreign Trade from Brussels. Of all the official visits, he particularly enjoyed the visit to the Tech and Innovation Hub. One of the topics related to digital was how the refugee challenges to Europe can be countered via creating digital opportunities in the Maghreb countries.

On 30 November, Oliver also participated as a speaker in the EU-Africa Business Summit in Marrakech. The topic that he was invited to discuss in the open debate was “digitalisation and youth” in a sub Saharan Africa context. 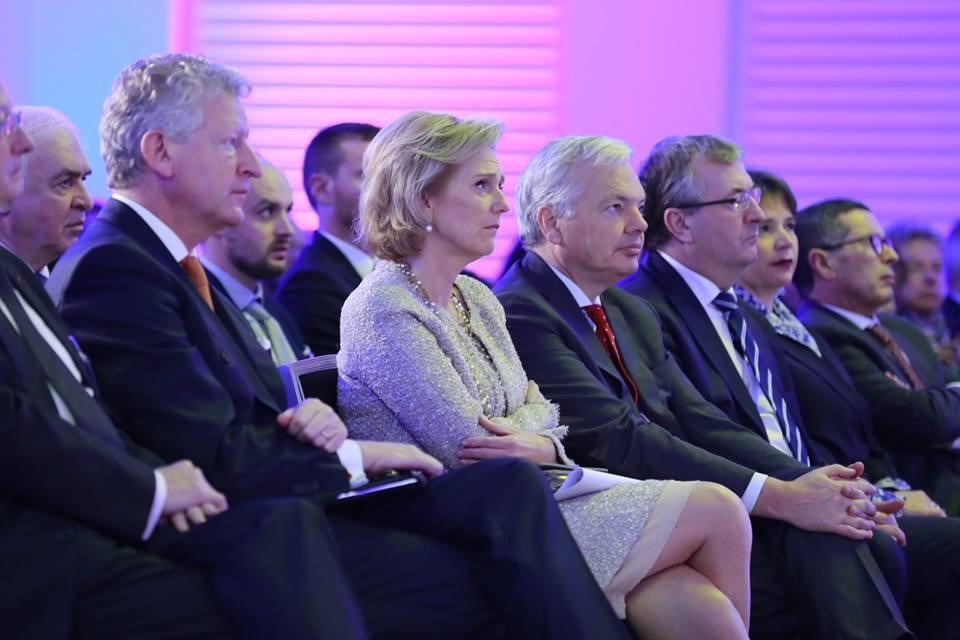 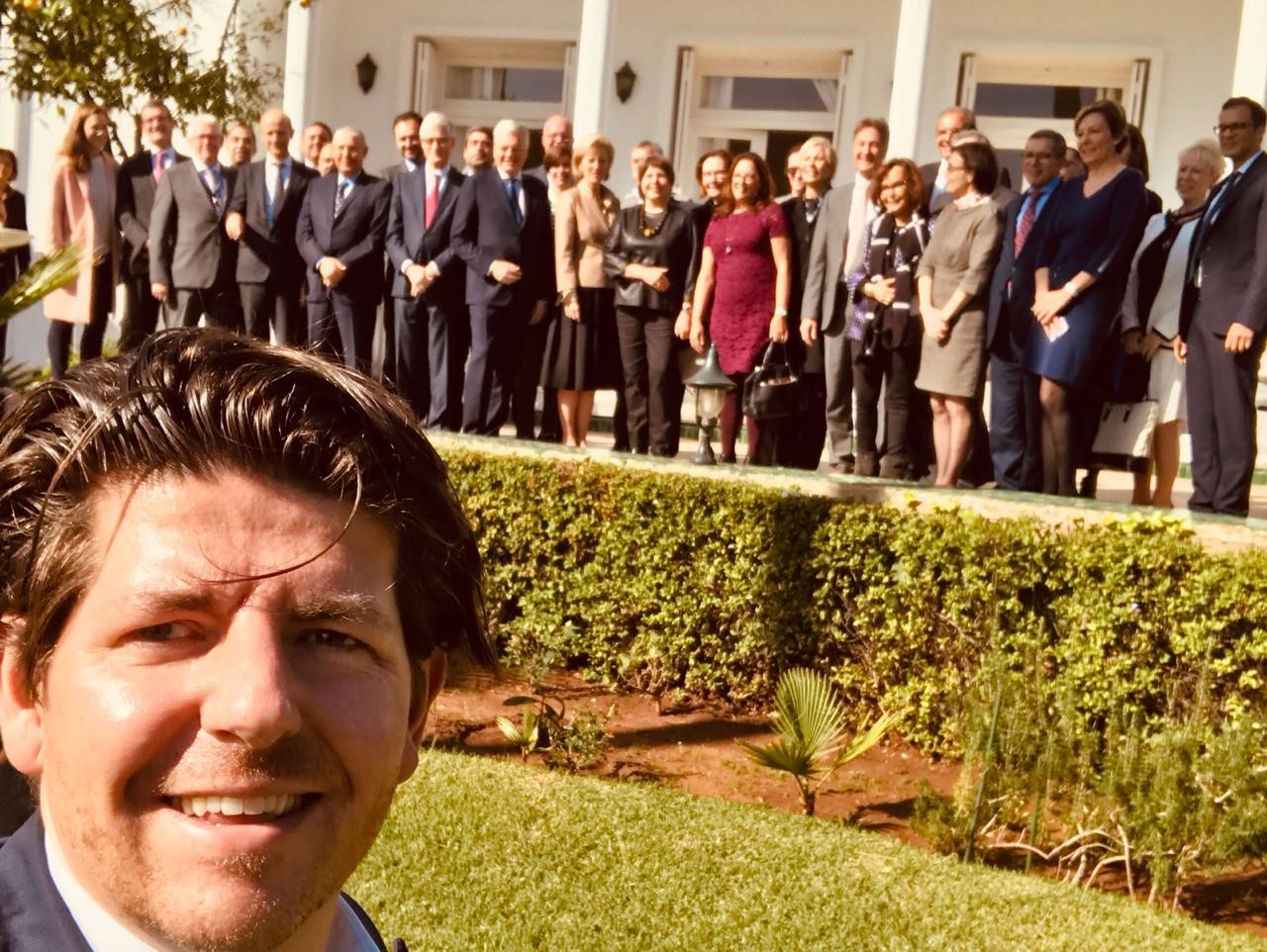 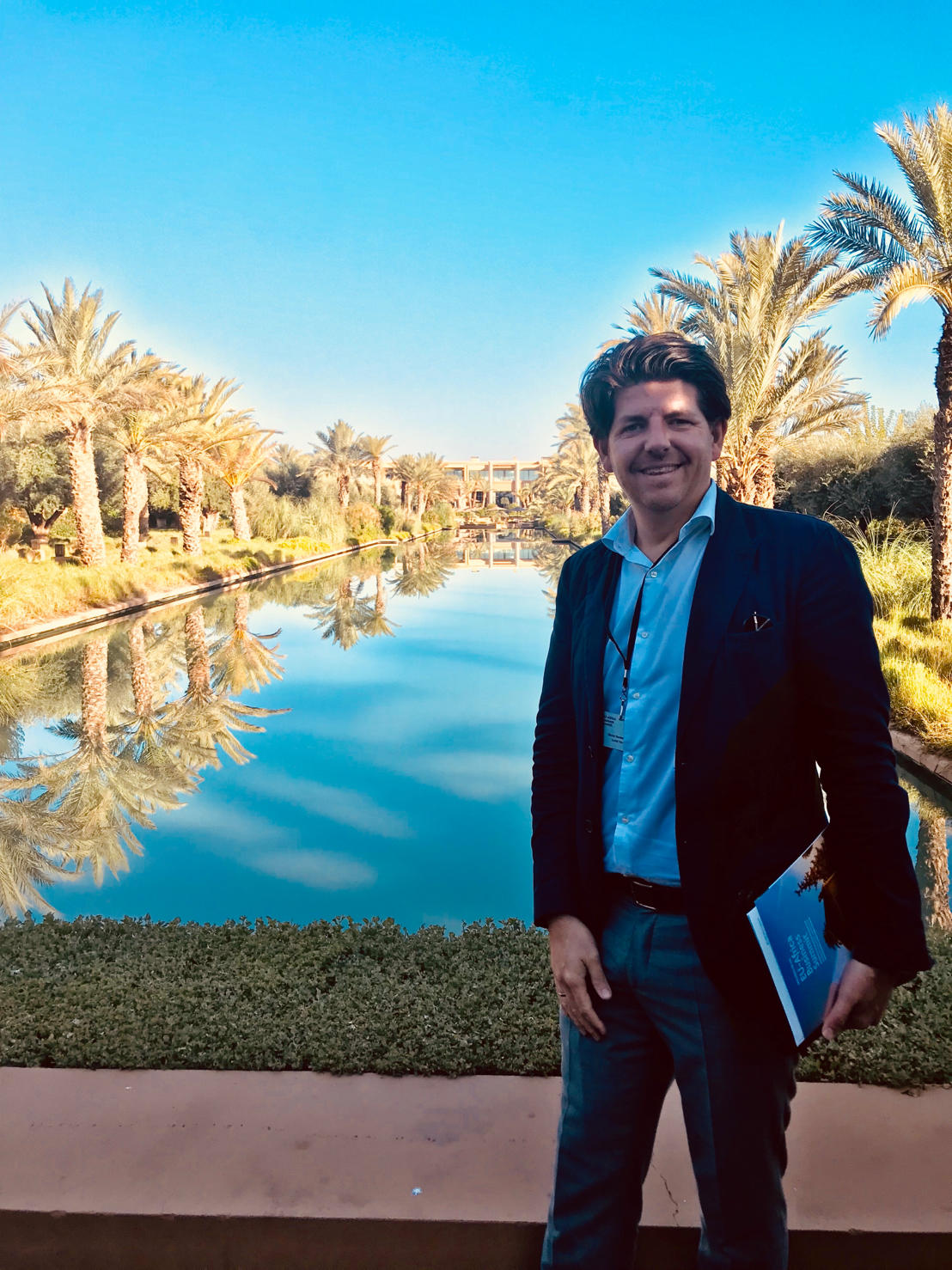 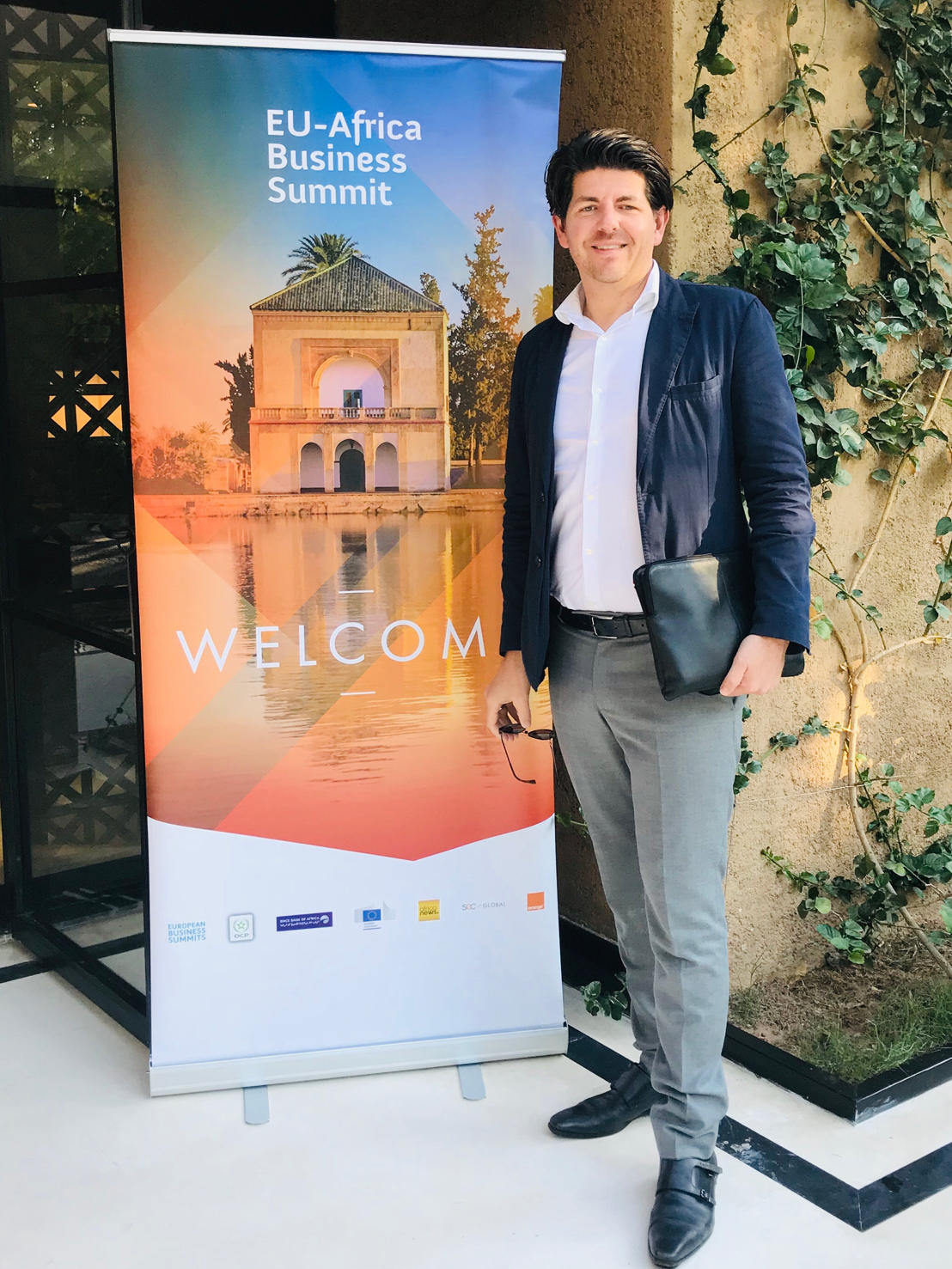