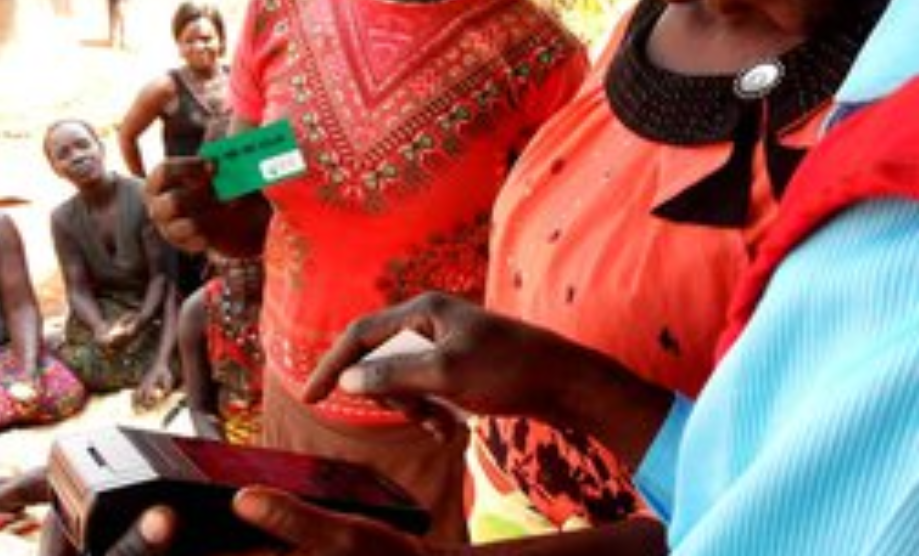 Akaboxi is a digital financial inclusion system that enables smallholder farmers in communities to manage and monitor their savings together. It provides communities with a robust and secure way of handling savings kept in boxes, to be managed and monitored by use of a Digitalized Financial Inclusion system.

Having worked with Centenary Bank, a leading microfinance bank in Uganda, often times, the small holder farmers in communities wouldn’t access loans because of stringent traditional banking conditions like lack of proper records, collateral for the loans, lack of documentation, and lack of credit history for customers.

"In my village there were small savings groups comprised of women and unemployed youth who would save on average UGX. 6,000 every week without any improvement for over 5 years. I decided to join two groups in 2014 as I studied the model they were using; in one of the groups, I met a woman called Agnes who at a very young age lost her parents and by fifteen years she already had her first child. Currently at 27, she has four children with an unstable source of revenue and a drunkard husband. Therefore she decided to join this savings group to be able to look after her children. However she mentioned of a few challenges they have been facing as a group and which I personally identified and thus Akaboxi solution."

The challenges include among others; security for the small hard saved money. This is usually kept in people’s homes (leaders’ homes), domestic violence (men trying to ask for the saved money from spouses before the time for sharing reaches, low savings as a result of low productivity, uncertain climatic conditions, lack of access to finance, and poor record keeping.

"To solve the above, I shared with my cofounder Joshua who has vast experience in software development who helped build (Akaboxitech software system) a solution to engage the small holder farmers from financial exclusion and also address these challenges faced by Agnes and other women in the groups."

"What I want to achieve: Financial inclusion for the financially excluded small holder farmers in rural communities majority of whom are women and the unemployed youth. What I want to do: Digitalisation of saving groups to solve the problem of record keeping, do credit scoring and leverage on the existing formal financial institutions to have the saving groups’ money deposited on their accounts in the ban and use mobile money platforms as the channel for depositing the money on respective group accounts."

There will be less time spent during the weekly meetings because eof the device that will replace the paper work. This will enable these farmers to spare more time for other productive work.

Improved security of their savings which would motivate them to save more. Proper recordkeeping of all transactions and this will help them have a financial record which can help them acquire loans from financial instituions.